Another Year, Another Regional Title 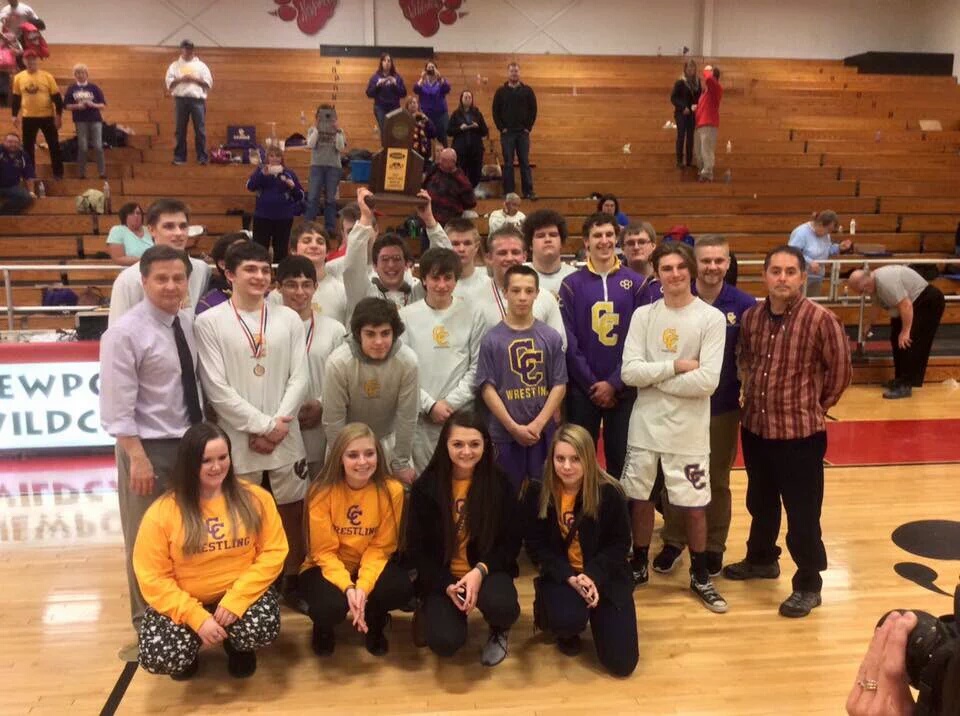 Wrestling wrapped up the weekend by capturing their 5th consecutive regional title, their 19th overall.

Next weekend they head to the horse park in Lexington to compete in the KHSAA State Tournament.