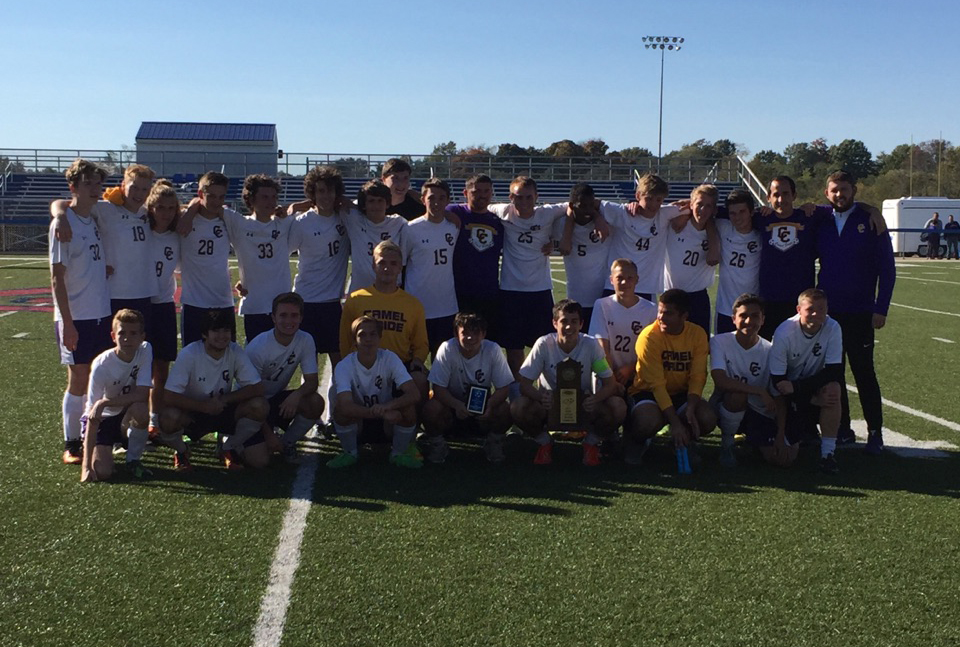 Colton Schneider scored two goals and Montgomery County had an own goal at the beginning of the second half.

This win puts them in the state tournament for the first time where they will face 11th region champ, Paul Lawrence Dunbar, Tuesday night in Lexington.