Gideon Measner Named To The All Resilient Team 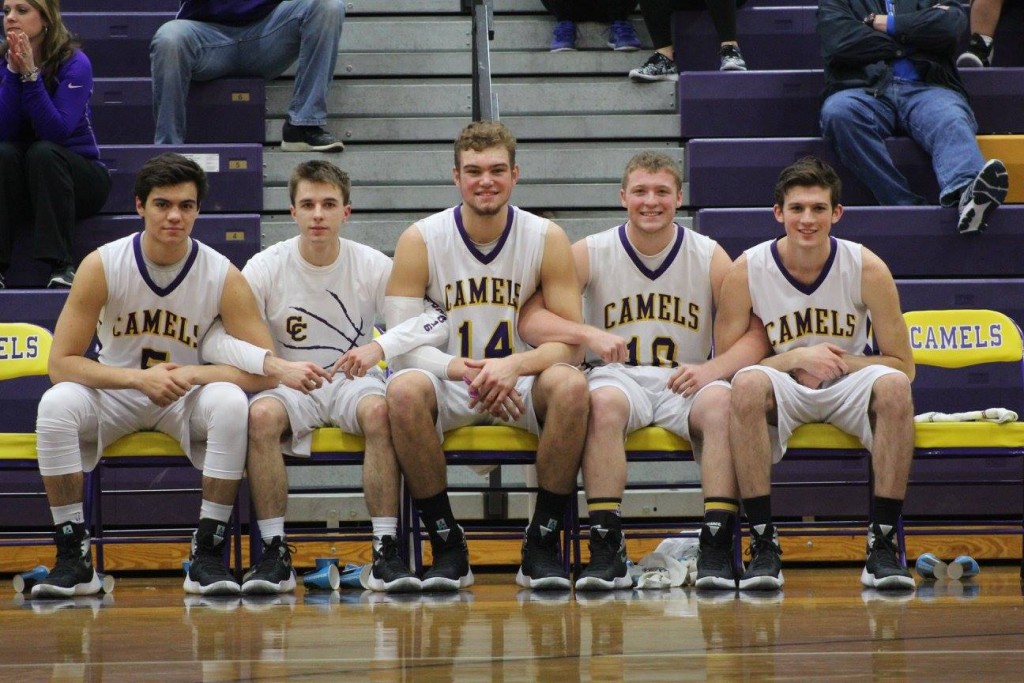 Congratulations to Gideon Measner (pictured right) who has been named to the 2016 All Resilient Team by Tom Leach! He will be honored at a banquet on April 28th as part of the Athletic Directors Conference.