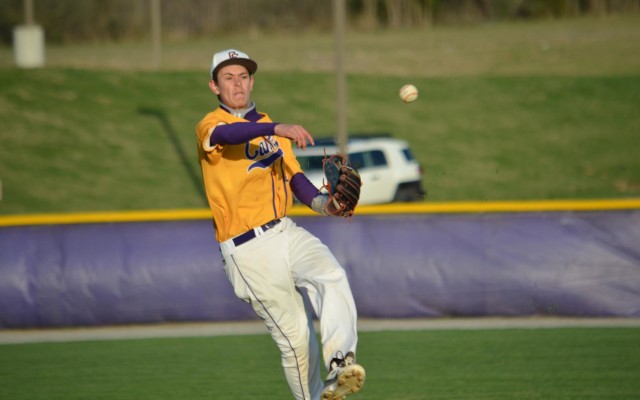 Robert Smith got the win for Simon Kenton. He pitched seven shutout innings. He struck out five, walked two and surrendered four hits.

Simon Kenton was sparked by Wassom and Lawrence, who teamed up for eight hits and seven RBIs.

Kyle Becker took the loss for Campbell County. He allowed seven runs in four innings, walked one and struck out two.

Simon Kenton didn’t relinquish the lead after scoring two runs in the first inning when it scored on a two-run single by Lawrence.

Simon Kenton piled on two more runs in the top of the third. Tyler Smith started the inning with a triple, bringing home Lawrence. That was followed up by Burge’s single, scoring Tyler. 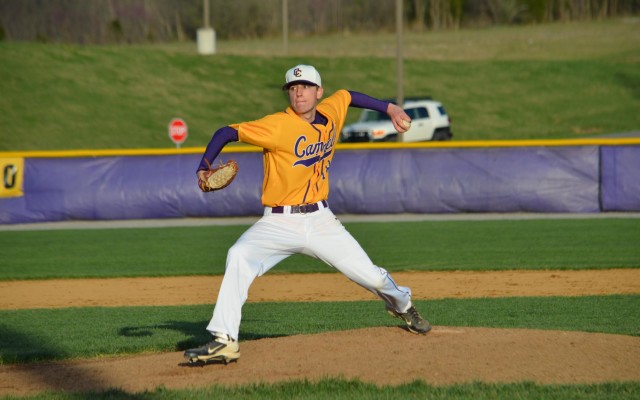