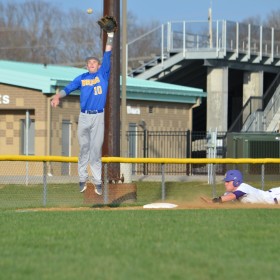 Joe Kremer racked up two RBIs on two hits for the Camels. He singled in the first inning and doubled in the second inning.

Joey Dawn got the win for Campbell County. He allowed three runs over 5 2/3 innings. He struck out three, walked three and surrendered seven hits.

Donnelly couldn’t get it done on the hill for Newport Central Catholic, taking a loss. He allowed seven runs in 1 1/3 innings, walked three and struck out one.

The game was never in doubt after the first, as Campbell County Camels Varsity scored three runs on two singles. 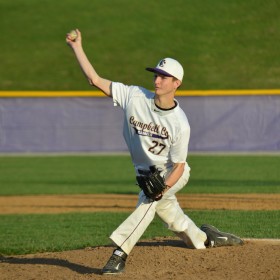